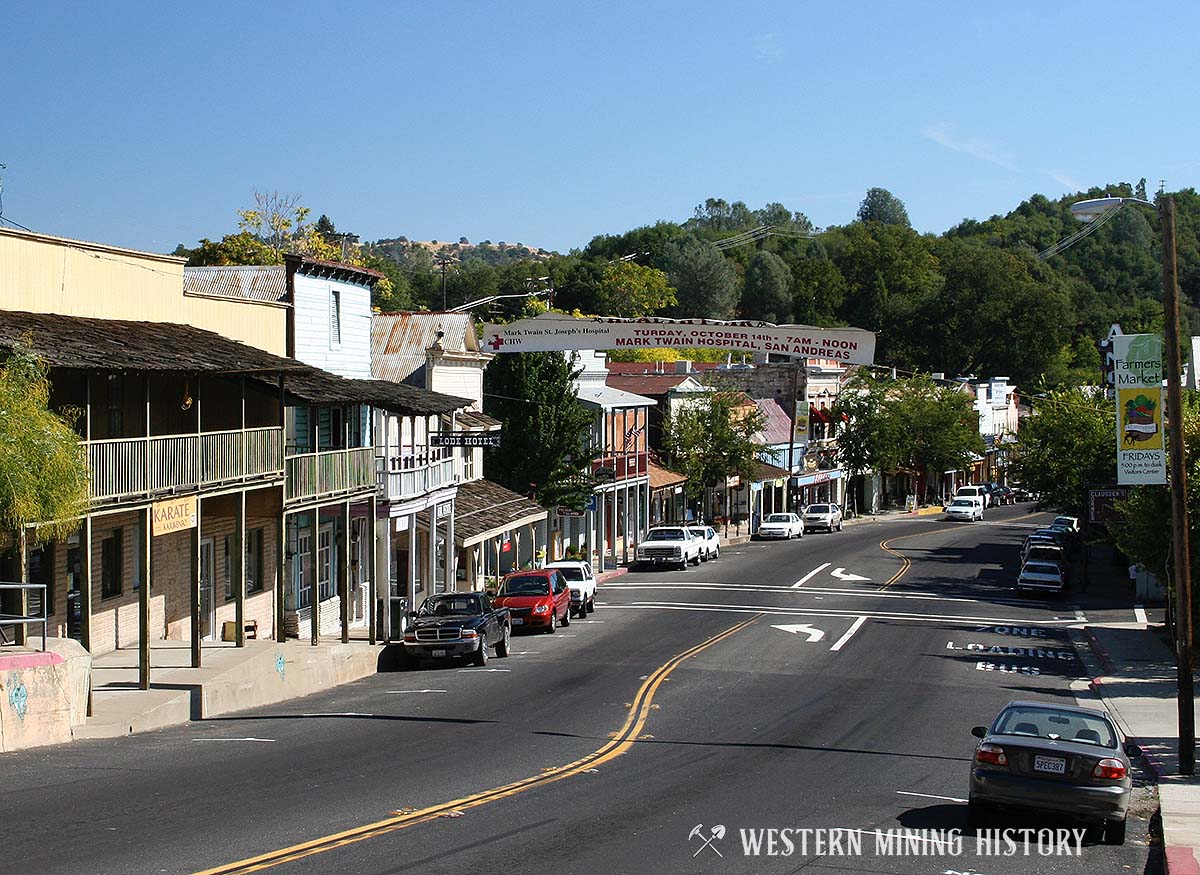 Henry and George Angel were soldiers serving under John C. Fremont during the Mexican-American War. When the California Gold Rush started, they tried their hand at prospecting, but decided they didn't like the labor involved, so they set up a trading post, which became a camp, and eventually a town.

The placers around their camp were very productive, but gave out after a few years, and the population began to dwindle until Gold-bearing quartz veins were discovered in the town, which brought people back. Those mines operated for the next few decades, producing over $20 million worth of gold, processed by stamp mills in town. It was said that when the last mill finally ceased operations, the townspeople couldn't sleep, the silence was so loud. 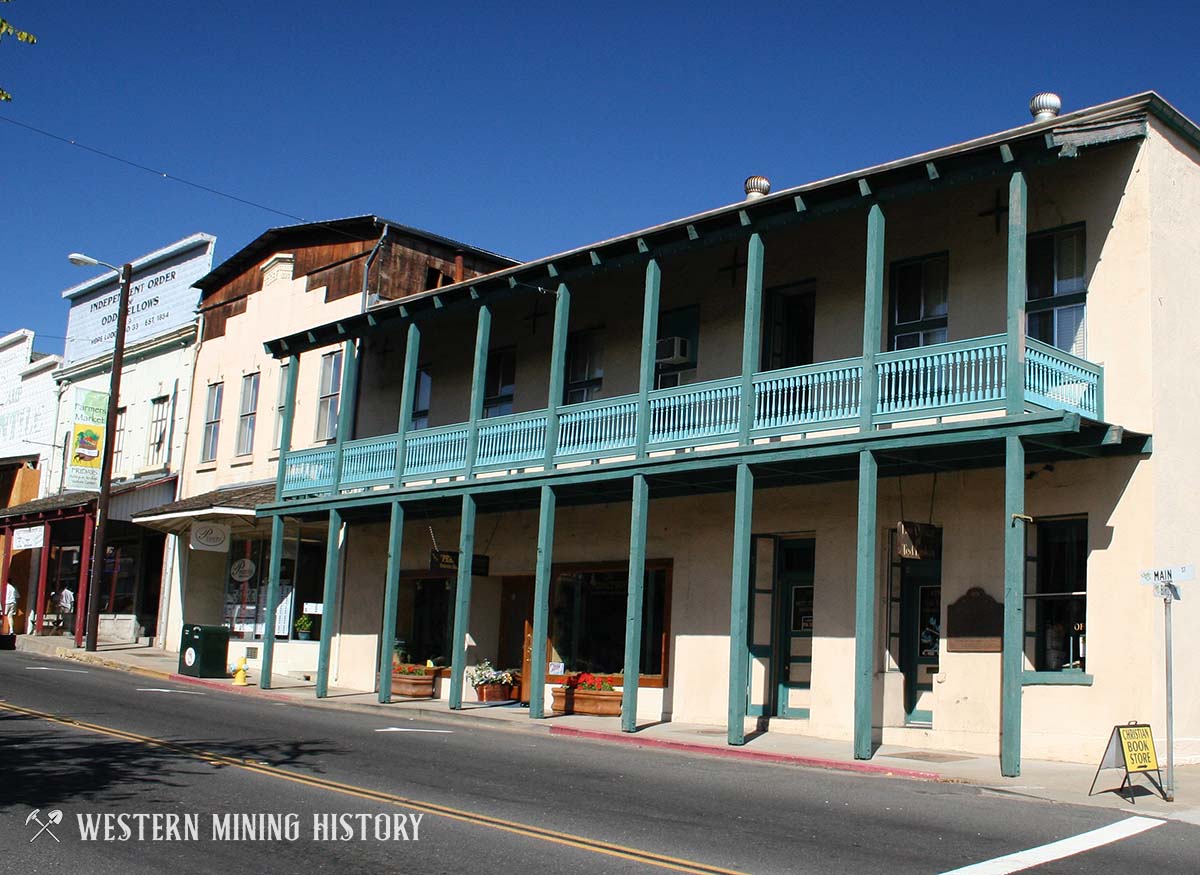